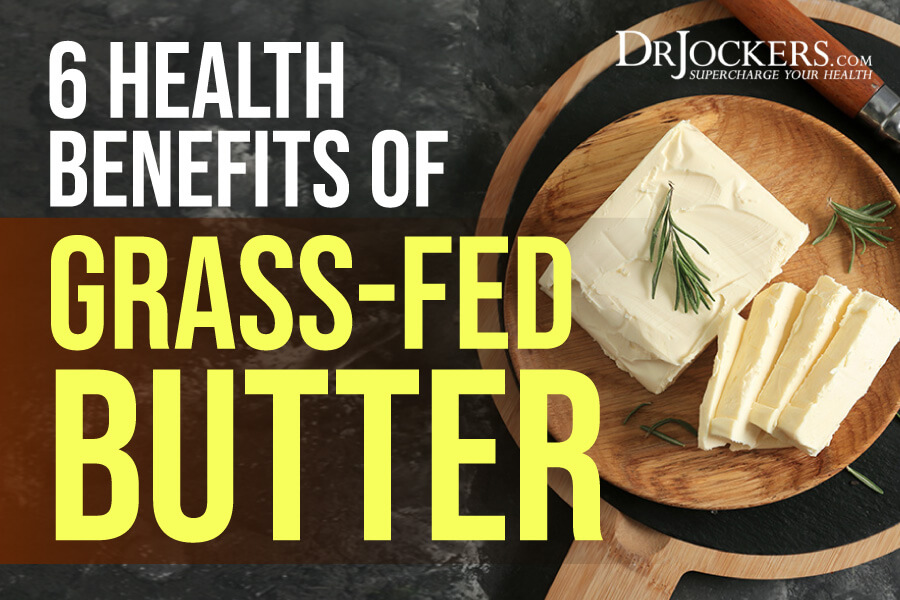 Heart Disease was considered a very rare disease in the early 20th century. However, as food processing began to take off so did the occurrence of heart disease. By the 1950′s, it was considered a major health threat. Today, despite trillions of dollars of research and the best medical equipment available, the American Heart Association said in 2012 that Americans have a greater than 50% chance of developing heart disease during the course of their lives. Developed by Ancel Keys in the 1950′s, this theory states that there is a direct relationship between the amount of saturated fat and cholesterol in the diet and the incidence of coronary heart disease. With questionable evidence, Keys’ went about writing articles and promoting this hypothesis throughout the medical world.

Meanwhile, hundreds of subsequent studies testing this hypothesis have found differing conclusions. Despite the lack of evidence, this notion took off throughout the healthcare world and was fueled by the vegetable oil and food processing industries that sought to benefit from this finding. Controlling inflammation is the key to good health and disease prevention. Because fatty acids make up the outer layer of every cell in our body and they are the precursors to the formation of major sex hormones, they have a very critical role in cell signaling and controlling inflammation. A diet rich in omega 6 fats and low in omega 3 fats has been shown to promote inflammation and hormonal alterations. A diet with ideal omega 6:3 ratio (around 2:1 or 1:1) seems to be the best way to reduce cellular inflammation.

3. Grass-Fed Butter is Rich in Butyrate

Butyrate is a 4 carbon chain saturated fatty acid. It is called a small chain fatty acid (SCFA) and it has a profound benefit on energy production and digestive health. Butyrate is actually produced by intestinal bacteria when they metabolize cellulose and other prebiotic fibers. Butyrate is the major reason why fiber is so beneficial to our health.

Butyrate is the preferred fuel source for our large intestinal cells. This is especially important because it helps prevent and heal leaky gut syndrome. Intestinal permeability is considered by many the leading source of inflammation in the body. This is most likely the rationale by how butyrate helps reduce auto-immunity and prevent cancer cell development.(3)

Many scientists are suggesting that inflammatory bowel disorders may be caused or aggravated by a deficiency of butyrate. Butyrate also is a great energy source for our skeletal muscle and our heart and has anti-inflammatory effects on the entire body. (4)

While fiber is an indirect source of butyrate, grass-fed butter contains tons of immediate butyrate that is readily available for our body. The SCFA’s and medium chain fats that butter is so rich in are easy on our digestive tract as well and do not depend upon strong enzymes or bile production. This conserves energy and vital resources while getting all the nutritional benefits that butter has to offer. 4. Rev Up Your Metabolism & Fight Cancer

Conjugated Linoleic Acid (CLA) is a long-chain fatty acid that has significant health benefits. Meat and dairy products from grass-fed animals can produce 300-500% more CLA than those of cattle fed the usual diet of hay and grains.

Back in 1979, University of Wisconsin researchers found that beef extract had a significant anti-carcinogenic function. It wasn’t until 1987 that scientists discovered it was the CLA that provided these benefits. It was shown that CLA helps to upregulate the tumor suppressing gene PTPRG.

Michael Pariza is the famed scientist who discovered CLA. He says, “few anti-carcinogens, and certainly no other known fatty acids, are as effective as CLA in inhibiting carcinogenesis.” A diet with as little as 0.5% CLA has been shown to reduce tumor growth by over 50%.(5)

One of the powerful attributes of CLA is its ability to suppress inflammatory prostaglandins such as PGE2. Blocking this substance reduces inflammation in the joints, muscles, bones, organs and brain. This allows for stronger and healthier brain and body. Chicks and rats fed CLA rich butterfat had significantly greater bone growth than animals fed other fats.

CLA has a powerful effect on enhancing cellular insulin sensitivity & stabilizing blood sugar. In fact, researchers say it mimics the effect of synthetic diabetic drugs without any negative side effects.

Testing has shown that consuming CLA for longer than 8 weeks has significant effect on circulating insulin and blood glucose. Additionally, CLA speeds up metabolism and increases the process of fat breakdown. Many researchers have hypothesized that a lack of CLA in the modern diet is a significant factor in the obesity epidemic. When cows eat grass they concentrate anti-oxidants into their dairy. The major antioxidant that is concentrated is fat-soluble form of vitamin A called retinol. Retinol is especially important for healthy neurological function, immune coordination and vision.

It is also considered a beauty nutrient as it improves the texture of your skin, prevents the formation of acne and eczema and improves the shine of your hair. Many individuals are deficient in retinol because they have chosen to restrict animal fats. Retinol is only found in high amounts in grass-fed dairy fat, organ meats and pasture-fed egg yolk.

Grass-fed butter is also a rich source of various beneficial vitamin E tocopherols and other carotenoid antioxidants. These all have a positive effect at reducing oxidative stress in the arterioles and reducing risk of heart disease. Vitamin K2 is a very critical nutrient for regulating calcium metabolism in the body. When an individual has poor calcium metabolism it will lead to calcium deposits being distributed throughout the body. This means the individual will have a greater risk of developing gall stones, kidney stones, osteoarthritis, and calcium plaques in the endothelial lining of their heart. (6)

Poor calcium metabolism is also a risk factor in the development of various forms of cancer. Vitamin K2 induces a mechanism called “oncosis,” which is a form of stress-activated ischemic cell death in tumor cells that are particularly susceptible. Many studies and articles have been written demonstrating the anti-cancer effects of K2.

When animals graze on vitamin K1 rich grasses the bacteria in their digestive system convert the K1 into bioactive K2. So there is significantly more of this beneficial K2 in grass-fed butter than in grain-fed butter.

Vitamin K2 works with vitamin D3 to act like a vacuum cleaner to suck the excess calcium out of our blood stream and into the bones where it belongs. This promotes healthy circulation, strong bones and a healthier immune system. Grass-fed butter contains a rich amount of valuable vitamin K2 and D3.

What if I Can’t Do Dairy?

Many individuals with certain genetics, leaky gut and auto-immunity are unable to tolerate dairy. This is typically due to lactose intolerance and casein sensitivities. Lactose is the major form of sugar in the dairy while casein is the major protein.

Butter is concentrated fats and does not contain lactose and only minimal amounts of casein. If someone has very serious reactions or does not feel good when they use grass-fed butter it is typically related to the very small amount of casein. Ghee, which is clarified butter, is completely free of the casein and will be my first recommendation for someone with casein sensitivities. Where Can I Get Grass-Fed Butter or Ghee:

With the downfall of the saturated fat and cholesterol myth, grass-fed butter has become a popular food for the reasons discussed in this article. You should be able to find it in your local health food store or at Whole Foods. You can also order it online from several retailers including US Wellness Meats.

Be sure to read the label and make sure it says “grass-fed cows or pasture-raised cows.” Organic Valley is 99% grass-fed and Kerrygold cows consume fresh grass for 10 months out of the year and hay (dried grass) for the 2 coldest winter months. This is also somewhat seasonal as they don’t produce the butter during the winter time and so some retailers are only able to carry it during the prime seasons. Purity Farms has a great grass-fed ghee that I use regularly, too.