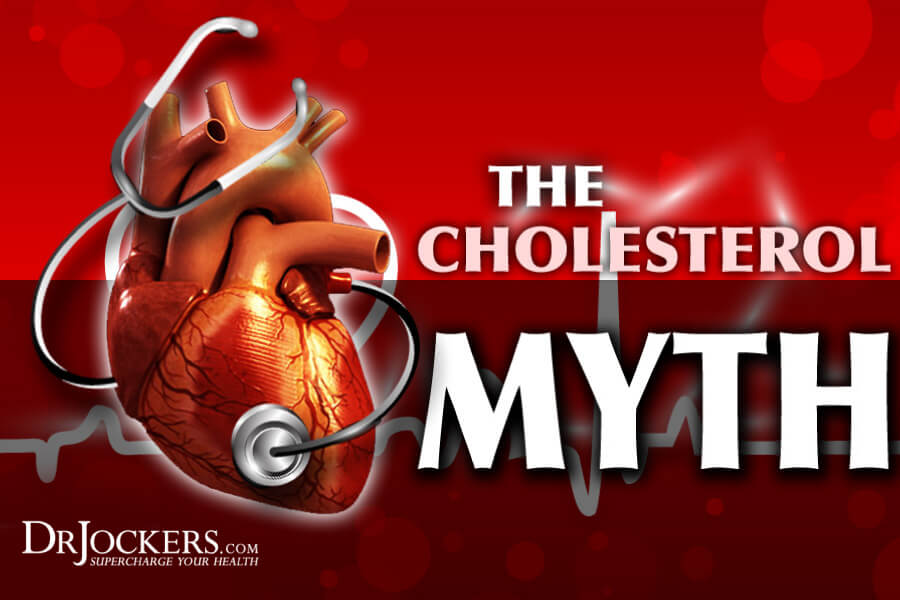 There are many common & accepted understandings within modern culture that have no true scientific basis, but have just merely been accepted as fact. One of the major issues has to do with the pathogenesis of various common diseases including heart disease and cancer.  This article will go into the cholesterol myth and how exactly it came to be.

Cholesterol has been vilified as the major cause of heart disease.  The claim that it clogs our arteries is known world-wide, despite no scientific evidence to validate the idea.  As a society, we need to retrain our doctors and clinicians to look at this “cholesterol theory” with a skeptical eye. The Birth of Heart Disease and The Cholesterol Myth

Heart disease was considered a very rare disease in the early 20th century.  However, as food processing began to take off so did the occurrence of heart disease.  By the 1950’s, it was considered a major health threat.  Over the last 50 years, a whole arsenal of drugs and surgeries has been developed to address this increasingly growing disorder (1).

Today, despite trillions of dollars of research and the best medical equipment available, the American Heart Association said in 2012 that Americans have a 48% chance of getting this deadly disease (2). 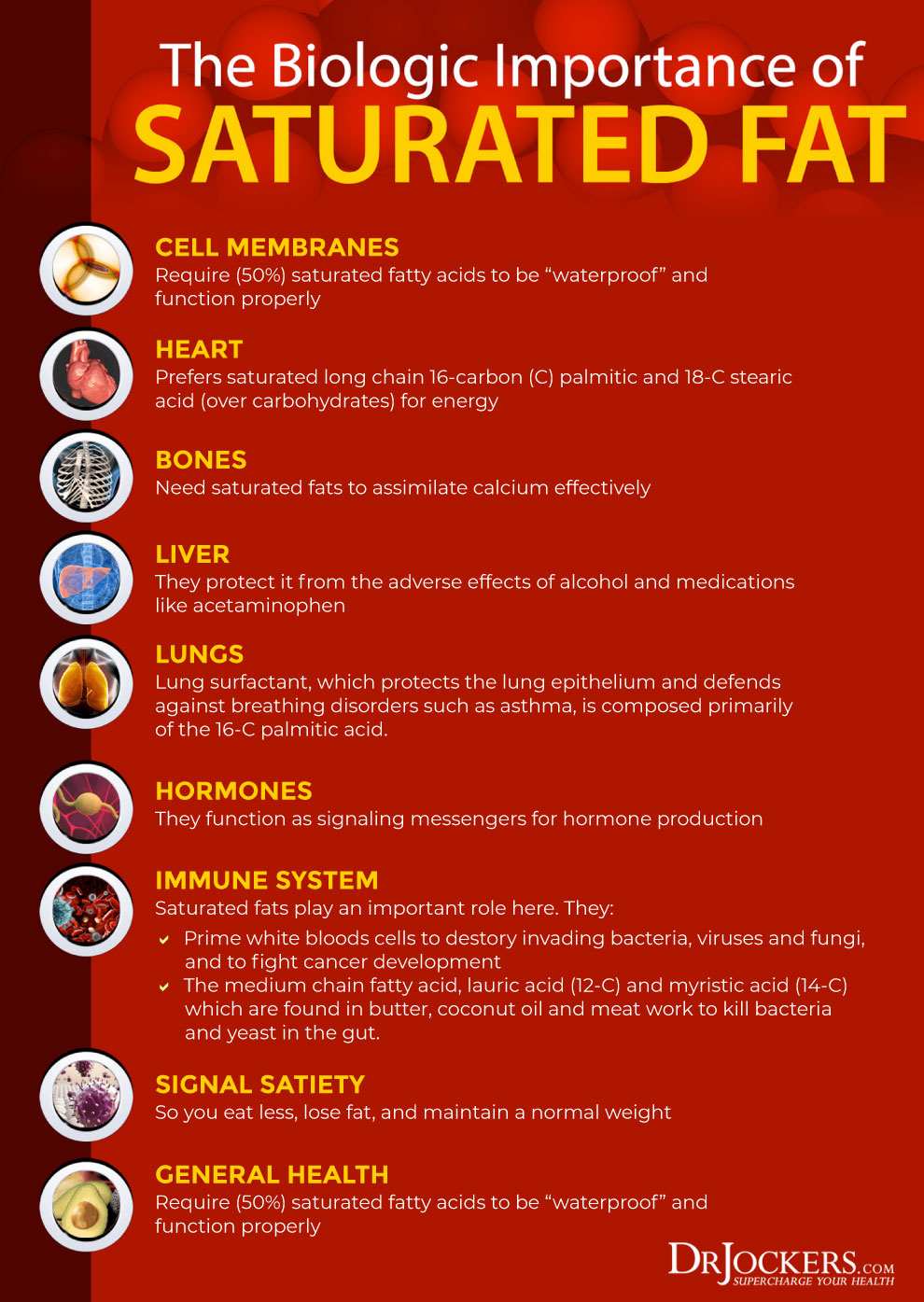 The Lipid Hypothesis and The Cholesterol Myth:

Developed by Ancel Keys in the 1950’s, this theory states that there is a direct relationship between the amount of saturated fat and cholesterol in the diet and the incidence of coronary heart disease.  With questionable evidence, Keys’ went about writing articles and promoting this hypothesis throughout the medical world (3).

Meanwhile, hundreds of subsequent studies testing this hypothesis have found differing conclusions. Despite the lack of evidence, this notion took off throughout the healthcare world and was fueled by the vegetable oil and food processing industries that sought to benefit from this finding.  This is the foundation for the cholesterol myth that many believe today. 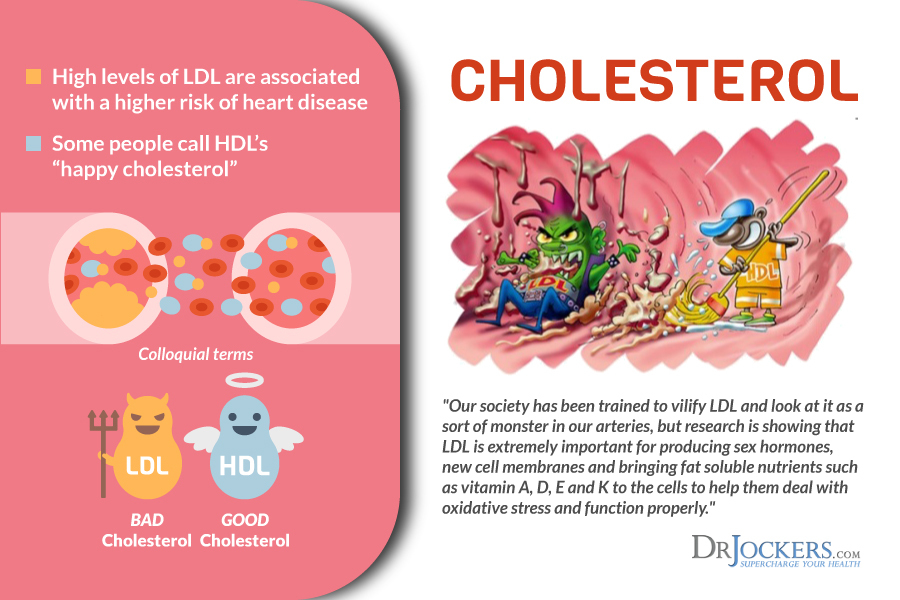 The New Science of Heart Disease:

Close to 90% of all well-planned, properly documented studies investigating the lipid hypothesis do not support the claim that “artery-clogging” saturated fats and dietary cholesterol cause heart disease (4, 5, 6).

In a 1994 study in the British medical journal Lancet, London researchers analyzed the fat they found in clogged arteries. It turns out only 26% of it was saturated animal fat. The other 74% was unsaturated. That’s the same type of fat you find in “heart healthy” canola oil (7).

So the majority of the fat within a clogged artery is not saturated fat and cholesterol.  Additionally, calcium is a major player in arterial plaque and yet very rarely is this discussed. The Benefits of Saturated Fat & Cholesterol

Most doctors are uneducated on this topic and continue to teach the cholesterol myth.  But according to Dr. Mary Enig, PhD, an expert in lipid biochemistry, her extensive research on the roles of saturated fat and cholesterol in our bodies and the intake of these compounds in our diet(8):

1.  Cell Membrane Health:  Saturated fatty acids and cholesterol constitute at least 50% of the cell membranes. They are what gives our cells necessary stiffness and integrity.

2.  Bone Health:  They play a vital role in the health of our bones. For calcium to be effectively incorporated into the skeletal structure, at least 50% of the dietary fats should be saturated.   Cholesterol is the precursor to vitamin D & major hormones that regulate stress, energy & sex hormone (estrogen, progesterone, DHEA, testosterone, etc) function.

3.  Lower Lp (a):  They lower Lp(a), a substance in the blood that indicates proneness to heart disease. They protect the liver from alcohol and other toxins, such as Tylenol.

5.  Proper Use of Essential Fats:  They are needed for the proper utilization of essential fatty acids. Elongated omega 3 fatty acids are better retained in the tissues when the diet is rich in saturated fats.

6.  Fuel For the Heart:  Saturated 18-carbon stearic acid and 16-carbon palmitic acid are the preferred foods for the heart, which is why the fat around the heart muscle is highly saturated.  The heart draws on this reserve of fat in times of stress.

7.  Anti-Microbial Properties:  Short- and medium-chain saturated fatty acids have important antimicrobial properties. They protect us against harmful microorganisms in the digestive tract.   Cholesterol plays a vital role in the repair and maintenance of the intestinal wall, preventing leaky gut syndrome, ulcerative colitis, and a host of other intestinal disorders.

10.  Brain and Nervous System Development:  Cholesterol is extraordinarily important for babies & children as they develop their brain and nervous system.  Over half of the brain is composed of saturated fats and cholesterol.  Interestingly, one of the richest sources of cholesterol is mother’s milk, which also contains a special enzyme that helps the baby metabolize and use this nutrient. Get the Real Story:

The cholesterol myth continues to confuse and mislead both doctors and the lay public today.  But the truth is that cholesterol is one of the most powerful healing foods and molecules your body can ingest and produce.  The problem lies in the oxidation of cholesterol from high levels of free radicals and high firing inflammatory pathways. The key to preventing and reversing heart disease is to put out the inflammatory fires.

If you want to know more about what to look for, such as LDL Pattern A and pattern B and what form of LDL is a problem than read this article here   What have you learned over the years in relationship to cholesterol and heart disease?  Would love to hear your comments. 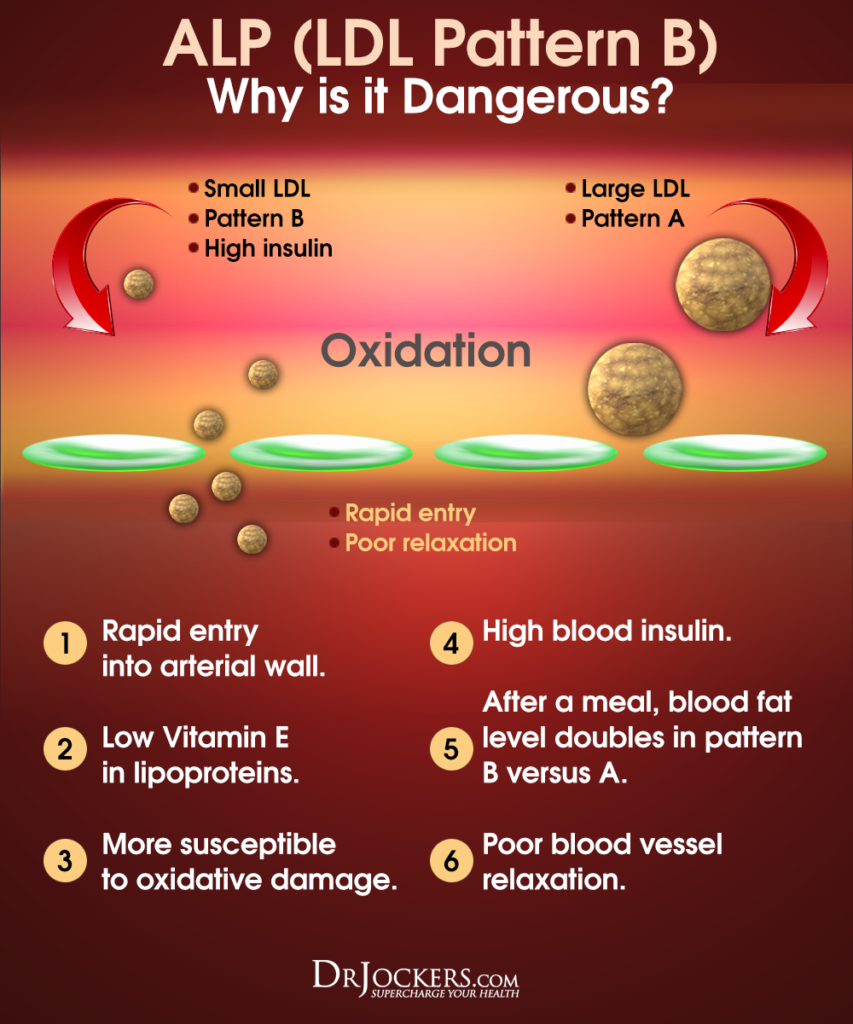 3. Ancel Keys and the lipid hypothesis: From early breakthroughs to current management of dyslipidemia Link Here

8. The Skinny on Fats Link Here 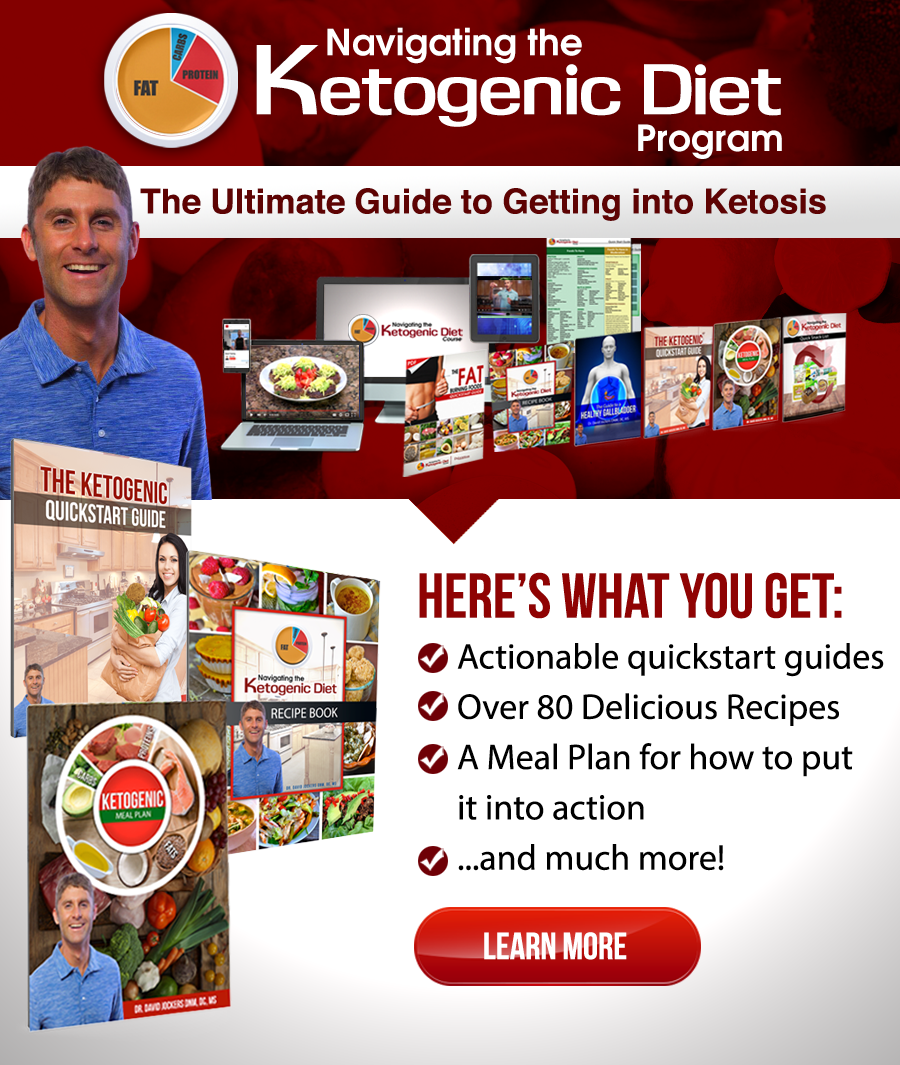